The Lost Dragon A New Theatre Royal Podcast : Written by Scott Ramsay with Music and Lyrics by Neil Brand 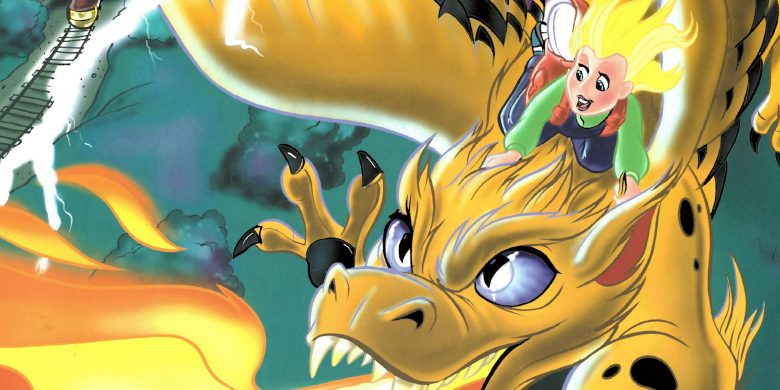 One Girl, One Dragon, The Future of the World

The Lost Dragon is a thrilling musical podcast for all ages. In the frozen wastes of Siberia, a creature is discovered, buried deep in the ice.

Back in Portsmouth, as the Victorious Festival gets underway, the world’s press gather to see the creature unveiled, and a local newspaper reporter’s daughter embarks on the journey on a lifetime.

There are lots of ways to stay up-to-date with the latest episodes of The New Theatre Royal podcast.

You can ask Alexa, find us on Spotify or click one of the buttons below:

Recommend The Lost Dragon to a friend via email