The main house is a beautiful Victorian auditorium designed by the famous architects Charles Phipps and Frank Matcham.

Re-opened in October 2015 following an extensive refurbishment it seats just under 700 patrons.

The world’s most popular big band The Glenn Miller Orchestra, directed by music legend Ray McVay, returns to Portsmouth with the fabulous harmonies of the Moonlight Serenaders and the sublime vocals of Catherine Sykes and Mark Porter. Also featuring the jazz sounds of The Uptown Hall Gang – an outstanding Dixieland group drawn from members of the orchestra.

The Glenn Miller Orchestra directed by Ray McVay is a truly dazzling musical extravaganza. Audiences of all ages will be thrilled by the sound of this spectacular Big Band.

FILMING
The Glenn Miller concert on the 4th September will in filmed for a special cause.
Some of the concert will be included in a short film called ‘Angel Fleet’, which is being made to pay homage to all the lost aircrew.
A special brochure will be provided to all concert guests explaining the film. Additionally, a special scene will involve the audience singing Vera Lynn’s wonderful ‘We’ll Meet Again”, which will be performed by an award winning young actress and singer for the film.
The short film will be submitted for consideration to the 2024 Academy Awards. The film website is at:  Angel Fleet Film 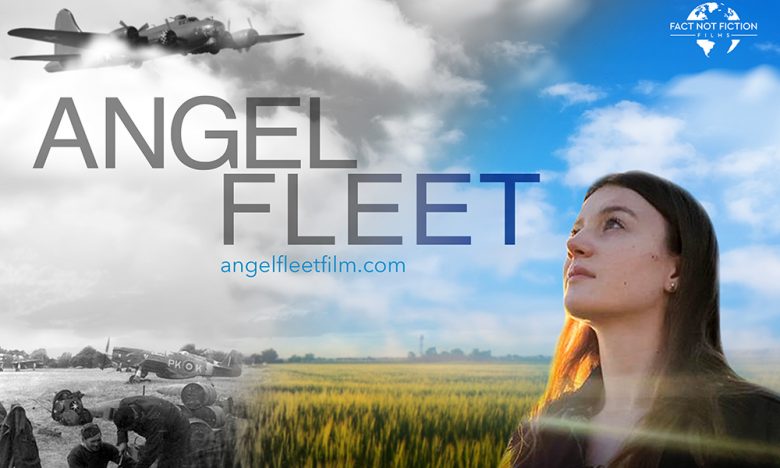 We have been granted the use of Society Of London Theatre & UK Theatre’s ‘See It Safely’ mark. The mark certifies that we are complying with the latest Government and industry COVID-19 guidelines, to ensure the safety of our staff and audiences. You can find out more here