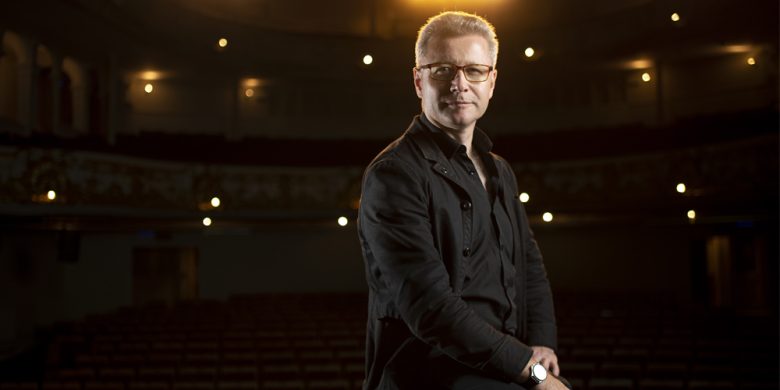 New Theatre Royal announces the departure of its Director and CEO Scott Ramsay after three years in the role.

Having worked with a number of UK arts companies across the UK, including the RSC, Phoenix Dance Theatre and Harlow Playhouse, Ramsay joined the New Theatre Royal in 2017 and has gone on to programme over one thousand performance and learning events across the city.

Simon Eden, Chair of the New Theatre Royal said “Scott has brought fresh ideas and enthusiasm to Portsmouth and his contribution to culture and the arts has helped build the city’s reputation. He shall be missed.”

“We will be recruiting a new CEO but meanwhile Sheena Hume, Director of Operations will be stepping up to caretaker the role, with the support of the current team. We are confident that the theatre will continue to go from strength to strength. We have a beautiful building and a strong programme of great performances to look forward to.”

Sheena’s extensive management expertise and in-depth knowledge of the theatre industry will provide her with the experience to continue the theatre’s drive to success, having managed a variety of theatres including Dominion Theatre, London as well as Britain’s largest theatre Hammersmith Apollo in London.