Exclusive behind the scenes first look at The Nutcracker 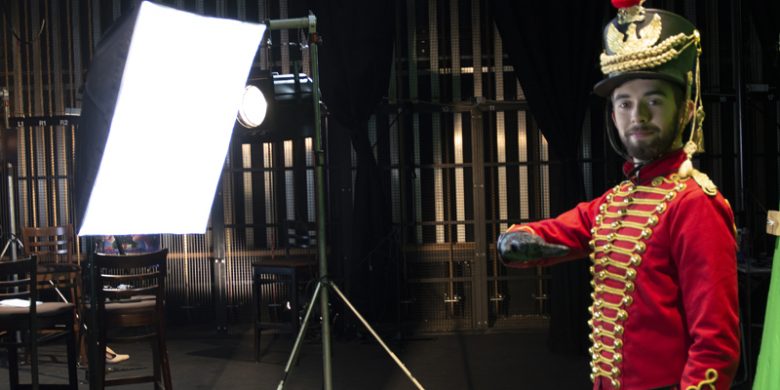 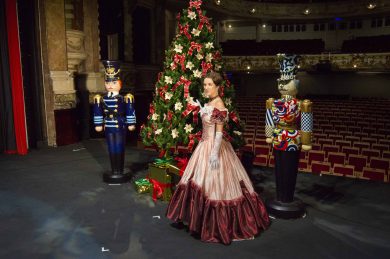 New Theatre Royal Portsmouth bustled with actors, costumes, make-up and a dash of Christmas magic on Monday 9 September as the cast of The Nutcracker took to the stage for the first time together.

Characters gracing the stage in preparation for the Christmas season included the Sugar Plum Fairy and villainous Mouse King, Clara and of course her Nutcracker.

Scott Ramsay, director of Theatre, is excited to be bringing this classic story to the New Theatre Royal stage.

‘It’s perfect because it feels familiar, but it’s also new. The books were written in the 1800s and they’ve been turned into a ballet, obviously, and also several film versions, but it’s such a strong story for a musical production and we’re looking forward to surprising the audience.’

The Nutcracker – A Christmas Musical Spectacular promises to be a quintessential Christmas treat, with luscious designs and beautiful storytelling, book your tickets HERE.