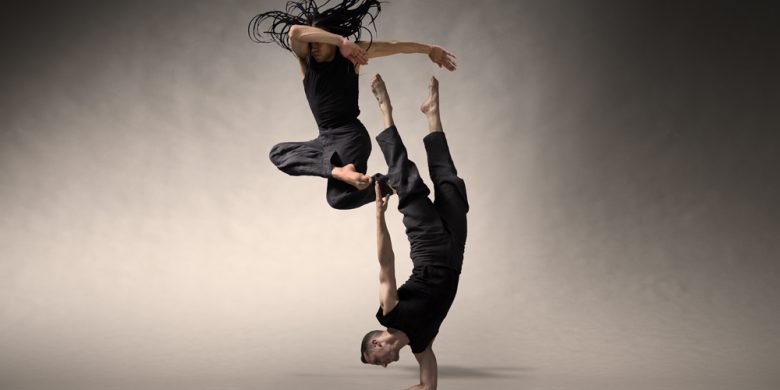 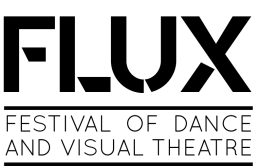 New Theatre Royal Portsmouth has announced the programme for FLUX Festival of Dance and Visual Theatre 2020.

Now in its second year, FLUX is a curated festival of outstanding work which features performances from internationally acclaimed artists including Akram Khan and BalletBoyz. The Festival is co-curated by New Theatre Royal Director Scott Ramsay, and the festival’s guest artist Dane Hurst.

Scott said “We’re thrilled to be bringing such visually exciting shows to the South Coast, for all ages. The New Theatre Royal is the perfect place to enjoy dance and visual theatre, set in such beautiful surroundings.

“We’re delighted to welcome Dance Hurst, and extraordinary international talent, who will star in the gothic dance thriller Return To Heaven, as well his own company company’s new triple bill, being created especially for FLUX.”

What’s in the programme?

Opening the festival on 10 – 11 March, Chotto Xenos is inspired by Akram Khan’s final full length solo XENOS. Performed with young audiences and families in mind, Chotto Xenos is a captivating production which goes back in time, exploring the forgotten stories of colonial First World War soldiers. 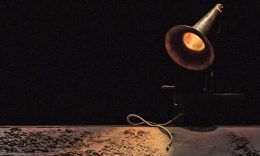 On 31 March the critically-acclaimed Vincent Dance Theatre presents In Loco Parentis, a performance inspired by real life experiences of our country’s young people in care. 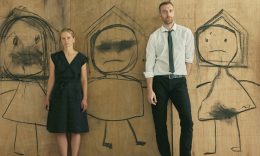 Return to Heaven is a visceral and gothic piece of work from Mark Bruce Company, coming to Portsmouth 21 – 22 April it follows two explorers on a thrilling journey beyond time and death. 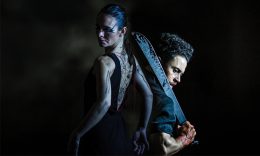 The ground-breaking multi award-winning BalletBoyz make their return to Portsmouth with their brand new show Deluxe. Celebrating the 20th anniversary of the company, Deluxe is a distinctive blend of achingly beautiful dance, stunning music and film. 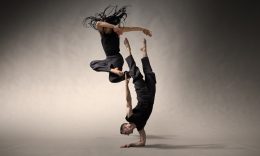 Flux will also include Dane Hurst’s own work. The exclusive premiere of a new triple bill Citizen/Animalis/Exodus is a rare opportunity to see Dane’s mesmeric work performed by the man himself on. 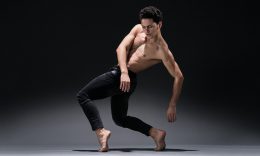 To round of the festival, Cirque Enfant offers a visual feast of circus for all the family including amazing acrobats, jugglers and clowns. 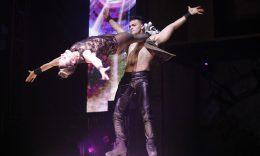 Tickets are available to book from 10am on Friday 15 November at the Box Office on 023 9264 9000 and online at newtheatreroyal.com.

MULTI-BUY OFFER: Buy tickets for 3 FLUX shows and get 20% off

This offer is valid on all shows within FLUX: Festival of Dance and Visual Theatre and is only applicable when booking the same number of tickets in the same transaction. This offer is subject to availability.