Announcing Festival of the Sea 2020

New Theatre Royal Portsmouth are pleased to announce the spring programme for the Festival of the Sea 2020. This year the festival focuses on how to tackle the problem of ocean plastic pollution.

Director and CEO Scott Ramsay said “We have a particular responsibility to our oceans as the UK’s only island city. Our Festival of the Sea 2020 has been carefully curated to not only celebrate our relationship with the waters that surround us but to empower and equip our communities to protect them.”

The festival will open with a powerful call to arms to make a difference. The Problem with Plastic (and what to do about it) on 13 February features world class speakers including journalist and BBC broadcaster Lucy Siegle and sailor Geoff Holt and will see the launch of a new plastics app, equipping audiences to leave with the tools to make a difference. 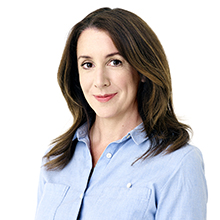 To accompany the main event, The Problem with Plastic will also include a free fringe programme of workshops, films and displays designed to educate and empower visitors.

In celebration of our oceans, English Chamber Orchestra present Sailing the Centuries on 22 February which features pieces from well known composers such as Mozart alongside rediscovered and new artists all as varied, passionate and timeless as the sea itself. 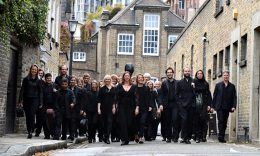 At the Square Tower, The Sea Show on 16 February is a quirky and hilarious show for all the family and Nelson – The Sailor’s Story is a highly amusing portrayal of Horatio Nelson told from his perspective a statue in Trafalgar Square watching on to those below.

The Festival of the Sea 2020 also includes a summer programme of events including the return of the Portsmouth Seafood Festival.

Tickets go on general sale at 10am on 28 November.